Where do the Candidates Stand?

What exactly should a good City Attorney be doing? In theory the job has three roles:

Whichever role the City Attorney plays at any given moment, the goal is always the same: making sure everyone is following the law. 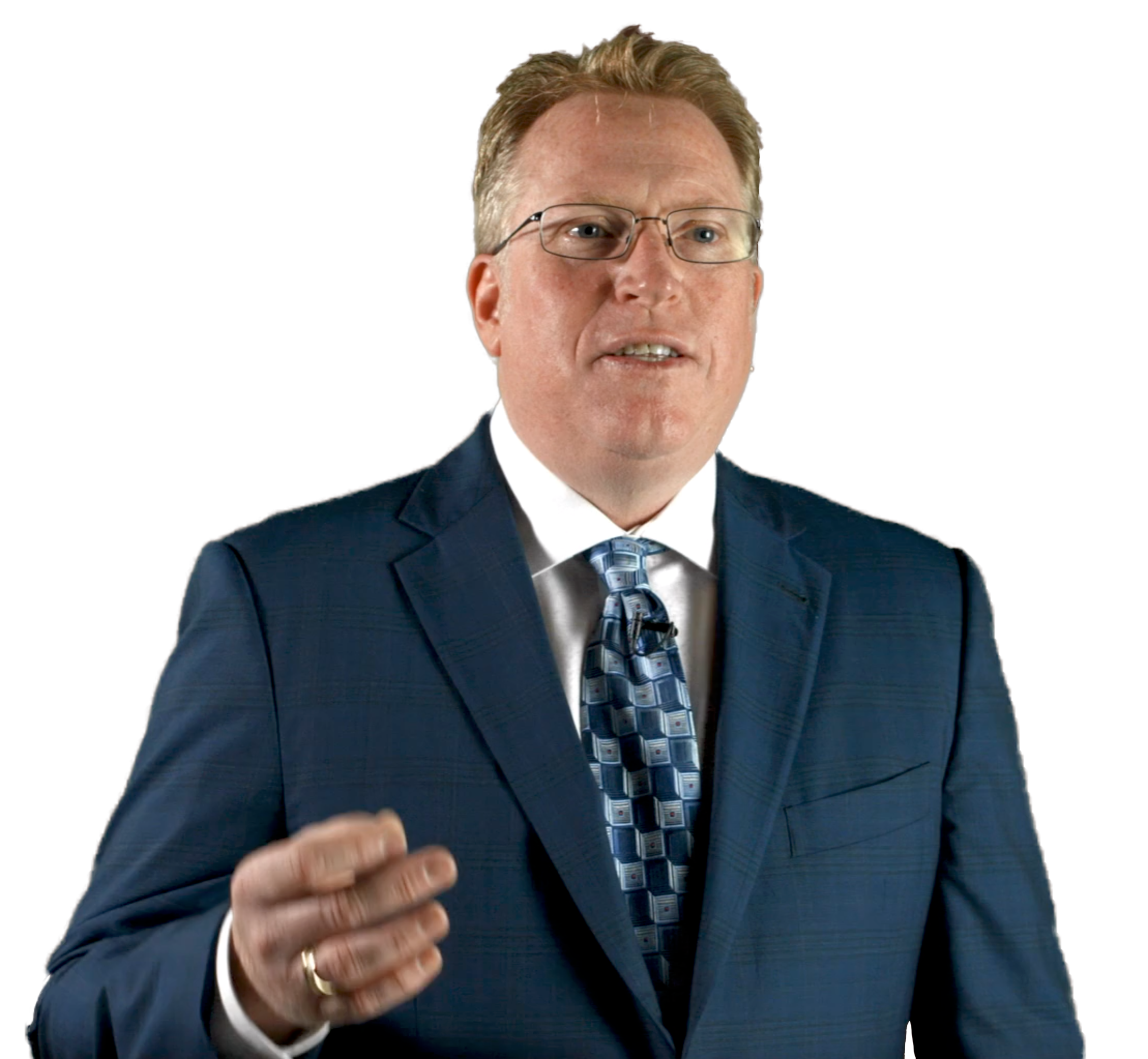 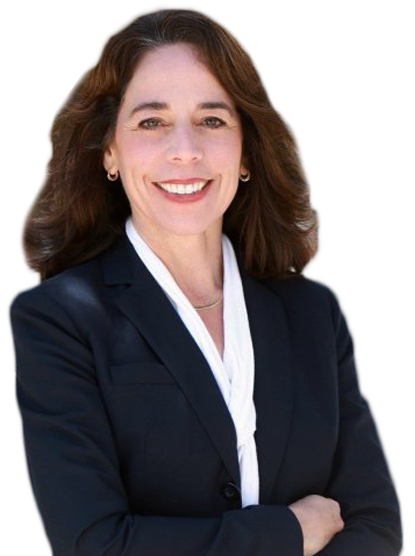 WILL MAKE SURE CITY LAWS ARE ALWAYS ENFORCED?

WILL DEFEND VOTERS, NOT SUE THEM?

ALWAYS STANDS ON THE SIDE OF GOVERNMENT TRANSPARENCY?

WILL PROTECT NEIGHBORHOODS FROM OVERDEVELOPMENT?

In this regard, City Attorney Mara Elliott has failed miserably – by operating secretively and allowing politics to dictate her legal advice. I want to fix that, which is why I’m running to be the next City Attorney.

Below are just some of the examples of how I am the only candidate in the City Attorney’s race who will stand up for San Diegans!

Most people, when they find themselves facing serious legal problems, turn to a good attorney for help. However, many San Diegans do not realize we already have an elected City Attorney: Mara Elliott.

Looking around, they see a lot of lawlessness at City Hall and in their neighborhoods, and the news is full of reports about the City’s mountain of legal defeats. It’s hard to imagine any elected official failing to the point that the public doesn’t realize someone actually holds the office. That, unfortunately, is where the City of San Diego finds itself today.

But the worst part of so many legal problems and so much lawlessness is the public’s loss of confidence in government to maintain and improve San Diegans’ quality of life. Ms. Elliott’s role in causing that loss of confidence is nothing short of scandalous.

My History As The Taxpayer’s Advocate

For more than 20 years, I have served as the legal advocate for regular members of the public in a variety of lawsuits against the government, always taking the public’s side. The cases usually involve exposing government secrecy and backroom deals, making sure important government decisions that require voter approval are put to the voters, preventing environmental harm or the waste of taxpayer money, and prosecuting public officials’ misconduct.

Some of these cases have been filed against the City because it is one of the biggest law-breakers. If the City Attorney’s Office had been doing its job by giving straight-up, non-political legal advice, most of the cases would have never been filed.

Ms. Elliott has ignored the law and turned a blind eye to serious illegal conduct. Why? It’s because she’s willing to aid and abet, and sometimes even mastermind, that conduct.

For more than 20 years, I have served as the legal advocate for regular members of the public in a variety of lawsuits against the government, always taking the public’s side.

* Ms. Elliott concluded years ago that short-term vacation rentals are illegal. Yet there are thousands of illegal rentals in residential neighborhoods across the City that have never been prosecuted. Might that have something to do with the donations she received from AirBnB lobbyists?

* State law prohibits using scooters on sidewalks and parking them there without adequate room for people to pass. Violations are rampant, but not a single scooter company has been prosecuted by Ms. Elliott. Might that have something to do with the donations she received through the efforts of micro-mobility lobbyists?

* The City has approximately 10,000 people experiencing homelessness. Since 2000, the City has allowed developers to convert roughly the same number of affordable residential units into high-end condos or hotels without requiring developers to replace the lost units. In court Ms. Elliott sides with real-estate interests, who can be major campaign donors and in the first half of 2019 alone made up 50% of her max donors and over 25% of her total donations.

* After members of the public proved in court that some elected officials were using private email accounts to conduct official business, Ms. Elliott tried to rewrite the law to make it harder for residents to get public information.

* Ms. Elliott campaigned on a promise of “competitive bidding for all City contracts – no favors.” But in the last year alone, tens of millions of dollars in public contracts have been awarded without any competitive bidding, including one for more than $665,000 to a firm whose employees paid down some of her past campaign debt.

* When the Deputy City Attorneys Association and other labor unions sued to overturn voter-approved pension reforms, Ms. Elliott appointed a Deputy City Attorney as the primary lawyer responsible for defending the reforms in court. At the same time her legal team was losing that lawsuit, she was soliciting and received the unions’ endorsements for her re-election bid.

* And when a member of the public submitted a lengthy written complaint about child abuse committed by a City contractor, Ms. Elliott leaked it to the contractor’s lawyer before reading the complaint and conducting an investigation – despite her campaign promise to “protect our kids from fraud and abuse.” Not surprisingly, that lawyer was and continues to be one of her top campaign donors.

This pattern of behavior amounts to a serious dereliction of duty and is a key reason why the public has lost confidence in City Hall. If elected as City Attorney, I will fix it immediately.

How I Will Change The Culture

On my first day in office, I will establish an Anti-Corruption Unit to prosecute government corruption, such as money laundering, illegal lobbying, conflicts of interest, and other forms of graft; and establish a Quality-of-Life Unit to prosecute businesses illegally profiting from the harm they inflict on our neighborhoods, such as scooter and vacation-rental companies, slum lords, and illegal pot shops.

I will also establish a Residents’ Advisory Council to provide input into and oversight of the City Attorney’s Office. I want the public actively involved in making sure the Office’s prosecutorial work is focused on the City’s most pressing issues as the residents see them, not as special interests see them.

Removing Politics From The Office

My work as a public advocate has made me some enemies – mostly among the power-brokers at City Hall, along with a few in the media who do their bidding. Frankly, I’m proud of that. Having enemies like them means I’m doing something right by always following the law without regard to politics, being fully transparent, and taking the public’s side. And it also allows me to be the only candidate who refuses to take campaign donations from lobbyists.

If elected as City Attorney, the nature of my work will not change. I will remain apolitical, with a singular focus on enforcing the law and looking out for the public.