There is no greater responsibility for any adult -- whether a public official or not -- than protecting children.  As the City’s top law-enforcement officer, the City Attorney must make sure that all allegations of child abuse are promptly, thoroughly, and professionally investigated and that there are no leaks compromising any criminal investigation. 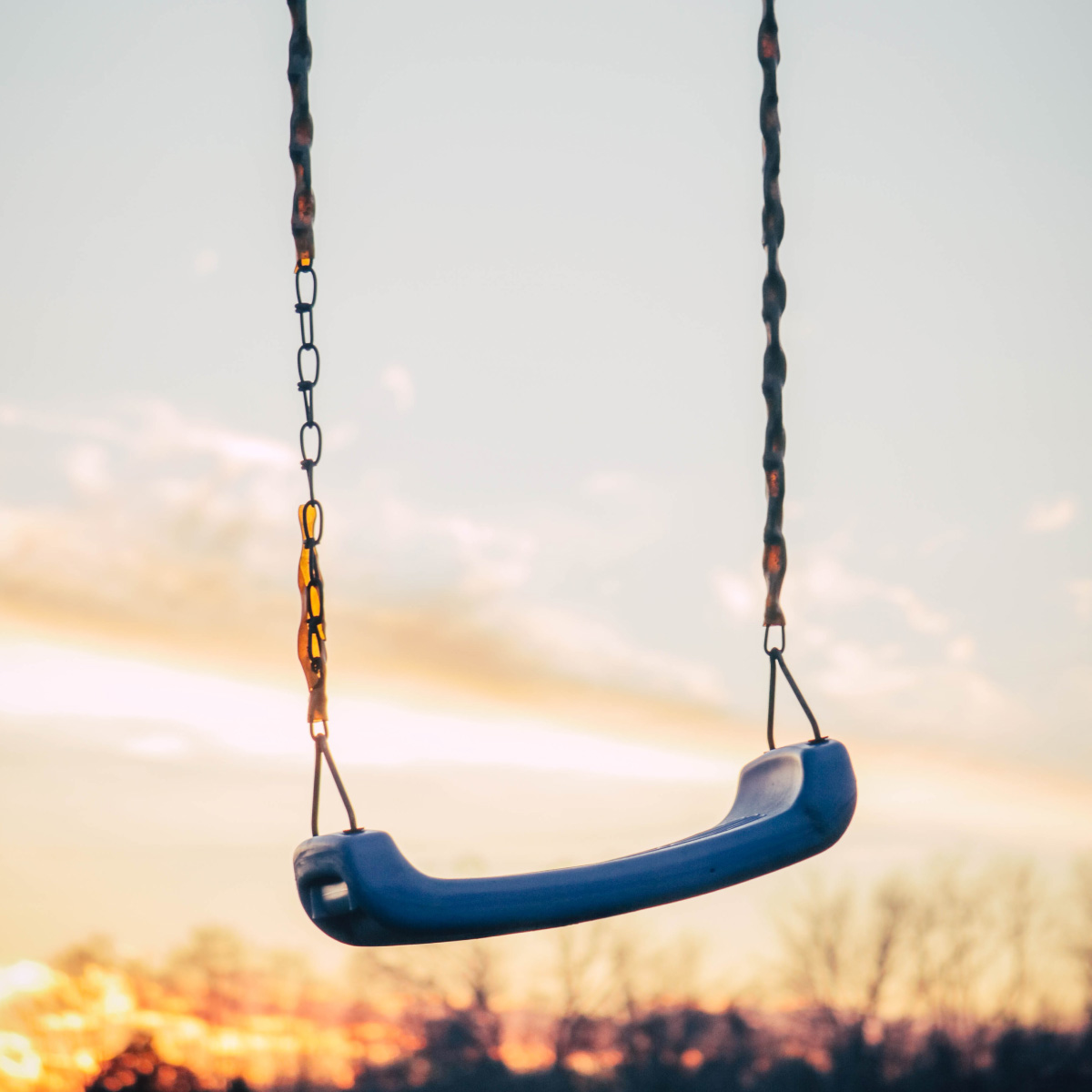 If you want a City Attorney who will stand up for our kids, I'm the best choice.

Unfortunately, incumbent City Attorney Mara Elliott appears to have a different view of her obligations, despite campaigning three years ago on a promise to protect kids from abuse.

On April 12, 2017, a concerned father whose children attended San Diego Junior Theatre (SDJT), which is a City-subsidized non-profit organization, e-mailed Elliott and asked her to investigate allegations of child abuse by SDJT staff; the father attached 110 pages of evidence to his e-mail.  The SDJT lawyer defending the allegations was one of Elliott’s largest campaign donors, and two of Elliott’s deputies sat on SDJT’s board of directors.  Less than 24 hours after receiving the e-mail, Elliott forwarded it to the campaign donor without bothering to read the evidence first.  As she told the donor: “I haven’t read the attachments yet. . . .”  Her office did not investigate.

Because protecting kids is never a partisan issue, two members of the City Council — one Republican and one Democrat — recently asked the Attorney General to investigate.

(Full disclosure: Because Elliott’s office never followed up on his allegations, the father asked for public records showing what steps it took to investigate.  After being stonewalled by Elliott’s office, the father hired me to file a lawsuit to get the records.  During the lawsuit, her office turned over thousands of pages of records that revealed no investigation into the child-abuse allegations.  However, buried in those records was the e-mail to Elliott’s campaign donor.)