Part of the City Attorney’s job is to advise the Mayor and City Council on opportunities to update development rules so that neighborhoods are fully protected from bad projects while good projects are allowed to proceed quickly.  The job includes assisting community planning groups to understand how the rules affect projects in their neighborhoods so residents and their quality of life can be protected.

Just as important is enforcing the City's prohibition against short-term vacation rentals and making sure that everyone obeys the rules. 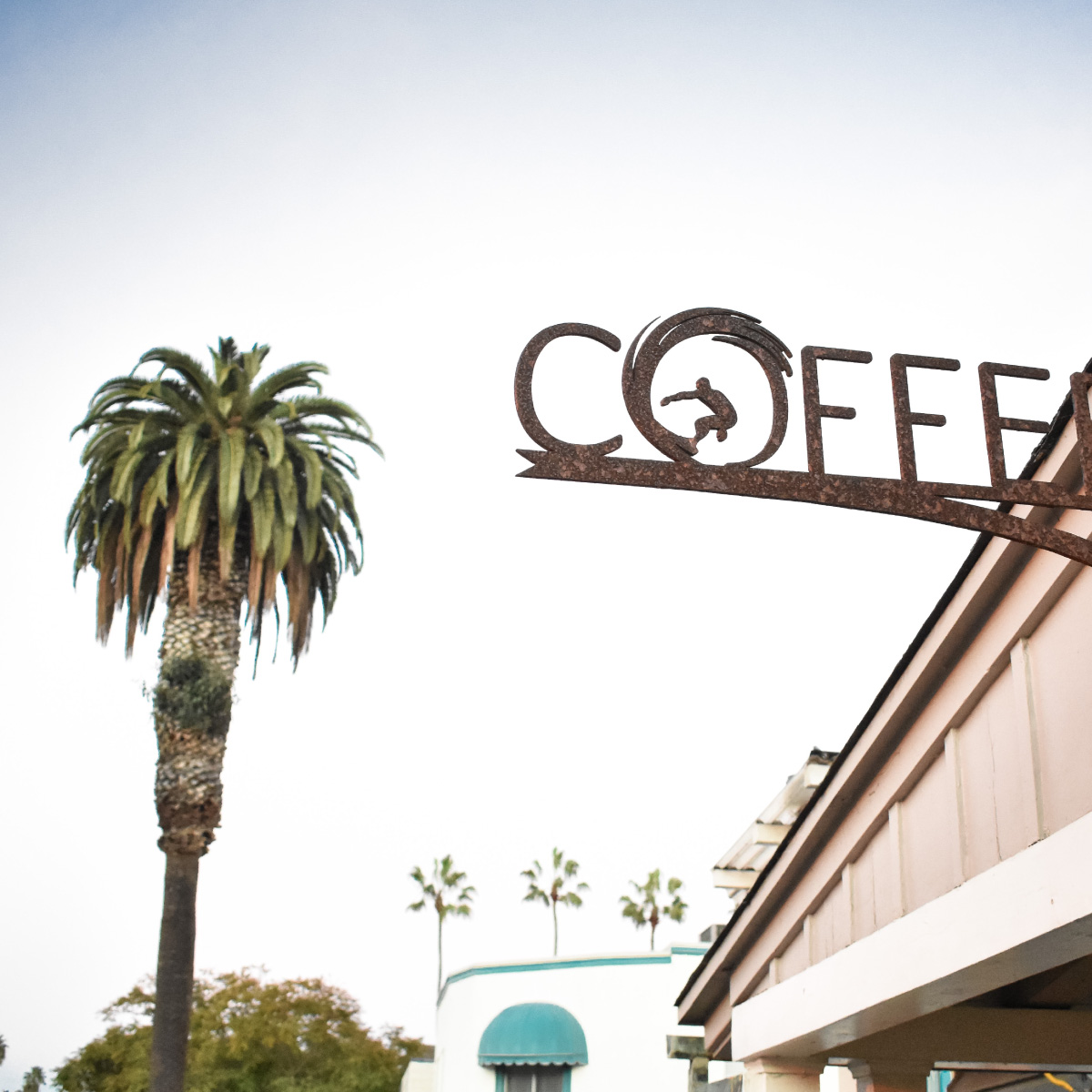 If you want a City Attorney who believes that land-use and housing decisions should be made by the Mayor and City Council rather than by state and federal politicians, and who's willing to stand up to Airbnb and illegal vacation rentals rather than taking money from their lobbyists, I’m the best choice.

Because most of San Diego has already been built out, today’s development opportunities often involve “infill” projects that aim to give neighborhoods a facelift and increase residential density.  Occasionally these projects draw community opposition because the City has failed to maintain and modernize neighborhood infrastructure, meaning that additional density will seriously degrade the quality of life for existing and future residents and that the new housing will cost more because developers have to spend more to upgrade the infrastructure.

Today’s most prominent supporters of land-use and housing policies to eliminate San Diego’s single-family neighborhoods call themselves “YIMBYs” (for “Yes In My Back Yard”).  The movement’s loudest voices are funded by corporate speculators -- sometimes with disclosure, but frequently without -- who are more interested in making money off increased land values than building affordable homes for working families.  If the YIMBYs succeed, both the cost of renting and the cost of owning a home will go up quickly and drastically.  And for young San Diegans trying to save up for a down-payment on a home, they will have less money each month to put toward realizing their dream of home ownership.

Unlike incumbent City Attorney Mara Elliott, I would never solicit campaign donations from YIMBYs.  I will vigorously defend the City against efforts by Sacramento and Washington, D.C., to dictate any policy that would undermine local control over land use and housing or eliminate public input into community planning and development decisions.

As an environmental attorney, I believe that additional housing density should occur in places where housing and jobs are close to each other, where residents and employees have easy access to convenient and inexpensive transit options.  Downtown San Diego is a really good example of where housing density could be, and should be, increased because it already has transit service and can easily accommodate more jobs and housing.

To protect neighborhoods that do not have a good jobs/housing balance, while also allowing them to evolve organically with plenty of input from residents, I have proposed a series of local land-use and housing reforms to reduce the cost of housing while protecting neighborhoods from the negative effects of new density with inadequate infrastructure.  Click here to read what I have proposed -- called “The Neighborhoods’ Bill of Rights” -- for consideration by the Mayor and City Council to strike a fair balance between the need to reduce the costs of housing without hurting San Diegans quality of life.

Another serious problem that our neighborhoods face is the proliferation of short-term vacation rentals, which remove long-term residential properties from the rental market and degrade the quality of life in our residential neighborhoods. Elliott campaign on a promise to crack down on illegal rentals but reneged on that promise the day she got elected. At the same time, she has collected thousands in campaign donations from Airbnb-affiliated lobbyists.

Beginning Day 1, I will identify illegal rentals based on information in the City's databases and from concerned members of the public. Then I will send cease-and-desist letters to the owners and operators of the illegal rentals. If they're still operating 30 days later, I will begin enforcement proceedings -- using everything in the City Attorney's tool belt to bring an end to the lawlessness. And because I refuse to take even one penny from lobbyists, voters won't have to worry about me having a change of heart after I'm sworn into office.