I believe that public officials should be fully transparent, always act lawfully, and consistently strive to reinforce (rather than undermine) the public’s trust in government.  Those are my core values on all matters of governance. 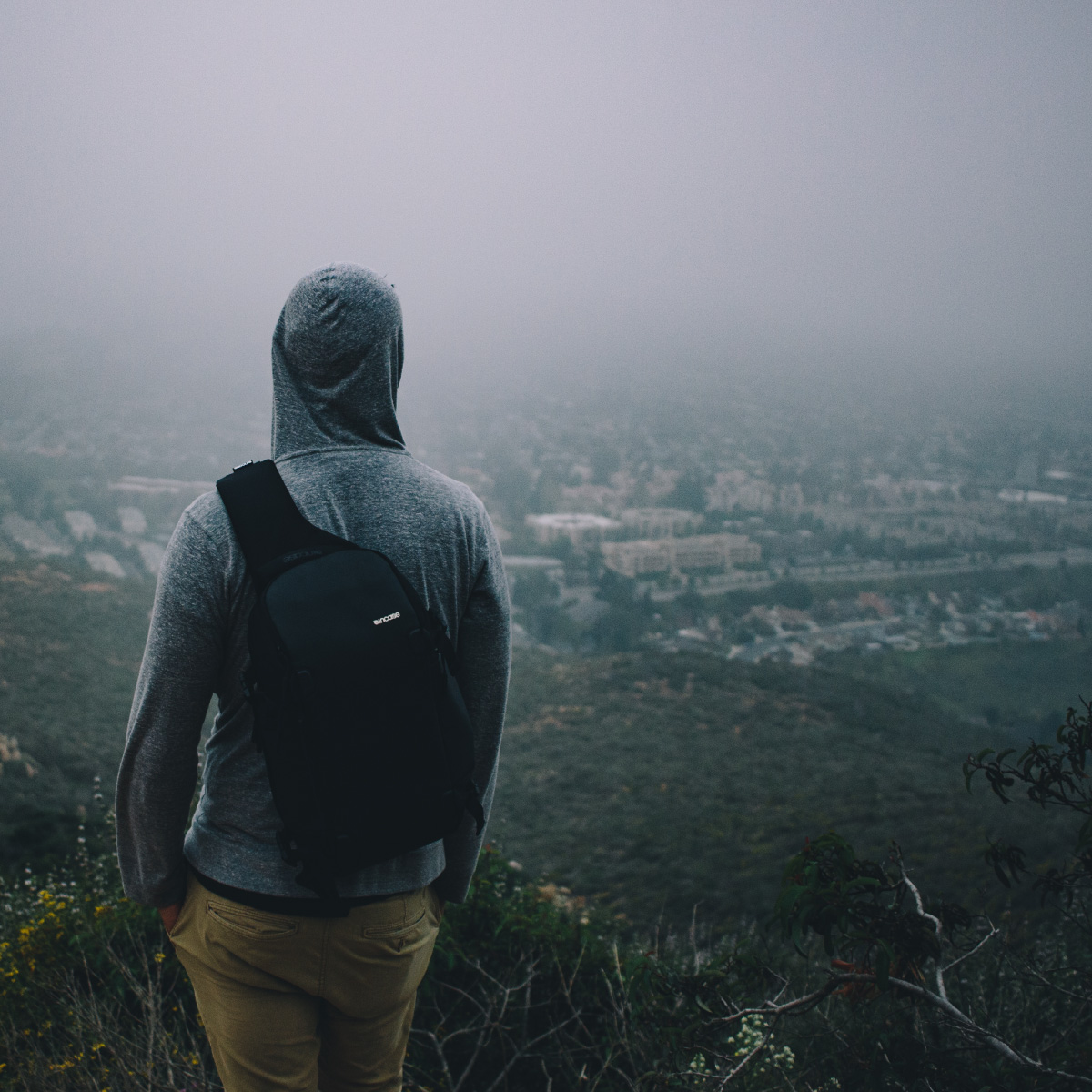 If you want a City Attorney who always stands on the side of transparency, I’m the best choice.

As the City’s top law-enforcement officer, the City Attorney is charged with overseeing the City’s compliance with the law -- including open-government laws.  Those laws guarantee the public’s right to see exactly what government officials are doing on the public’s behalf.

Incumbent City Attorney Mara Elliott has been hostile toward open-government laws.  Here are some recent examples of what she and her office have done to harm the public, avoid transparency, and celebrate secrecy:

None of this would have happened on my watch.

As City Attorney, I will adopt disclosure and transparency policies limiting the confidential work product from the Office to that which the law requires to be kept confidential.  That way the public can participate as much as possible in the process of keeping the City honest.  Even lawyers benefit from having input from others; good lawyers know that, invite that, and embrace that.