As the top legal advisor to the Mayor and City Council, the City Attorney must always be thinking about how to protect taxpayers from the consequences of bad legal advice. That's best done by avoid costly mistakes in the first place. 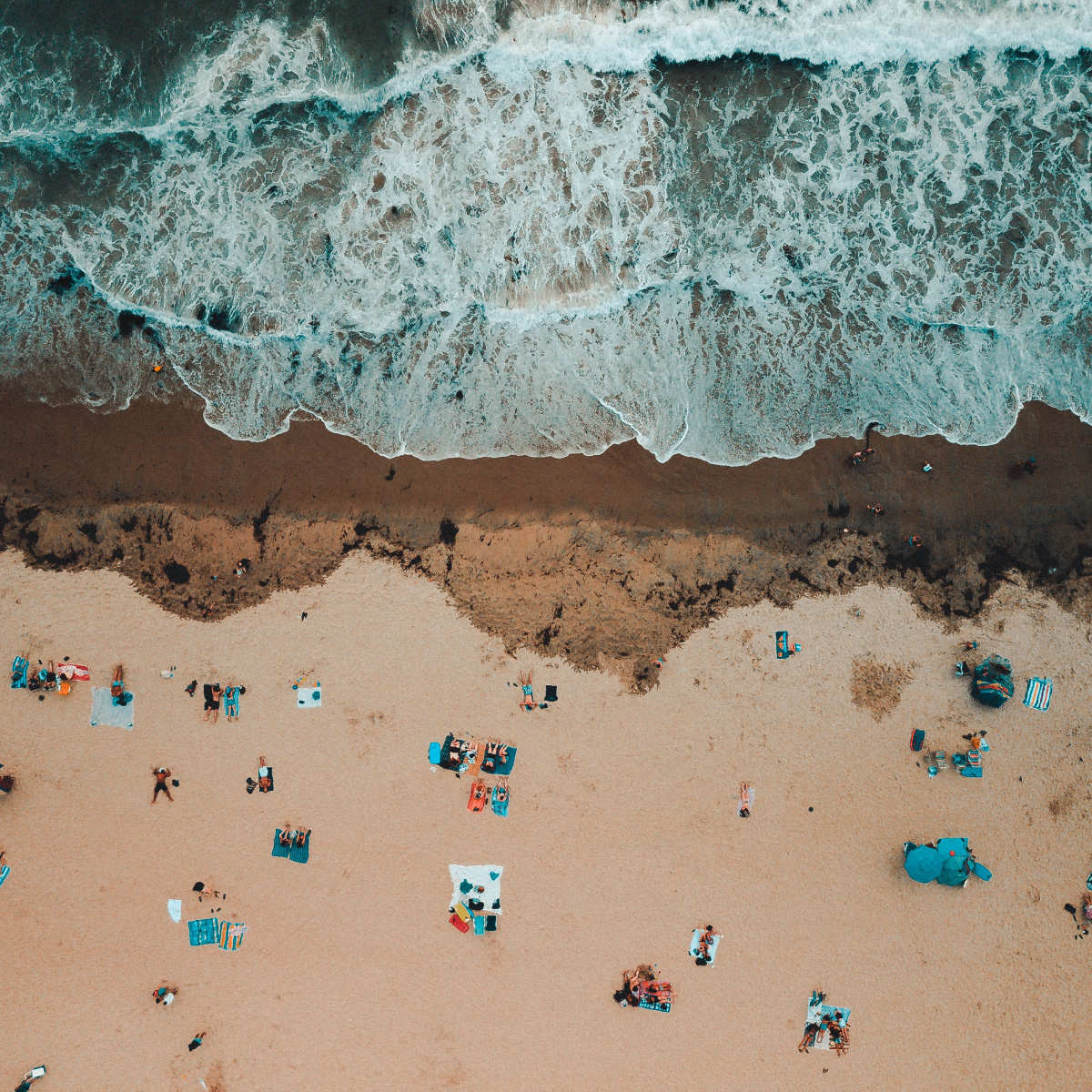 If you want a City Attorney who is always looking out for taxpayers, I’m the best choice.

Because both past and present City Attorneys have given legal advice based on political motivations rather than an objective reading of the law, they have gotten the City into a lot of hot water and have cost the taxpayers a lot of money.  Even worse, unlike lawyers like me who are in private practice, the City Attorney is not subject to malpractice lawsuits for giving bad legal advice.

Incumbent City Attorney Mara Elliott does not prioritize taxpayer protection.  She might claim that she does, but talk is cheap.  Her deeds betray her words.

Here are just a few examples of Elliott’s bad legal advice and bad judgment costing the taxpayers a fortune:

None of this would have happened on my watch.

As City Attorney, I will give the Mayor and City Council the same carefully considered legal advice that I give my private clients today.  Unlike Elliott, who has spent the last 20 years as a government lawyer insulated from the malpractice consequences of bad, politically motivated legal advice, I will always give informed, transparent, objective legal advice to the Mayor and City Council with an eye toward minimizing litigation and taxpayer risk as much as possible.