As the City’s legal representative in court, one of the most important jobs of the City Attorney’s Office is to defend the will of the voters after they enact laws and to protect their right to vote on new laws. I will never betray the voters and will always take their side. 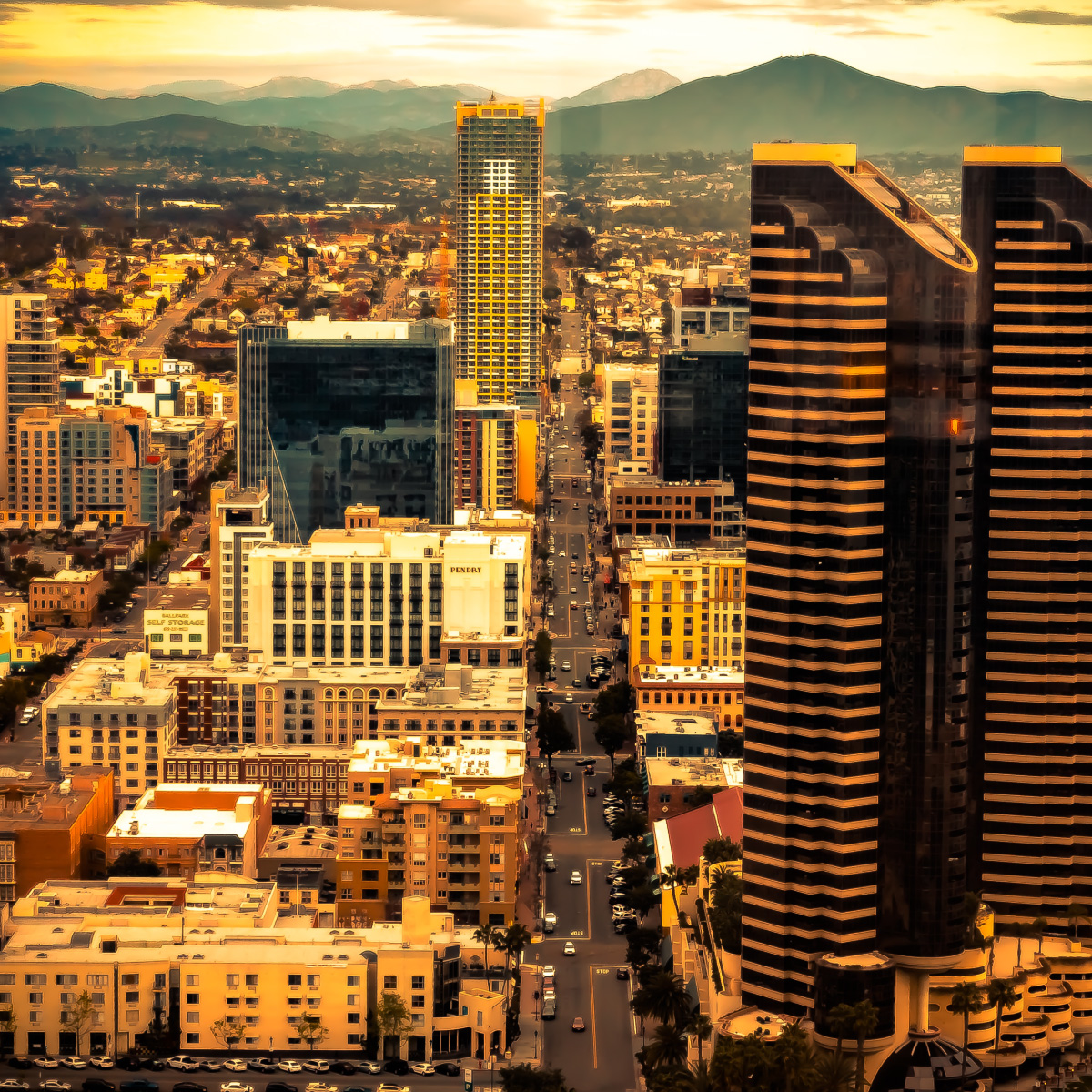 If you want a City Attorney who always stands with the voters, I’m the best choice.

Incumbent City Attorney Mara Elliott has been unfaithful to voters on more than one occasion and has cost the taxpayers dearly.  Here are some examples:

Even before Elliott became the City Attorney, the office did not always stand up for voters.  In 2012, for example, the City approved nearly $1 billion in new taxes to pay for an expansion of the convention center without getting voter approval.  The Office argued that the public had no right to vote on the new tax. The case ended successfully for voters, with the appellate court invalidating the tax in 2014. (Full disclosure: I was one of the lawyers who represented voters in court seeking to have that tax invalidated.)