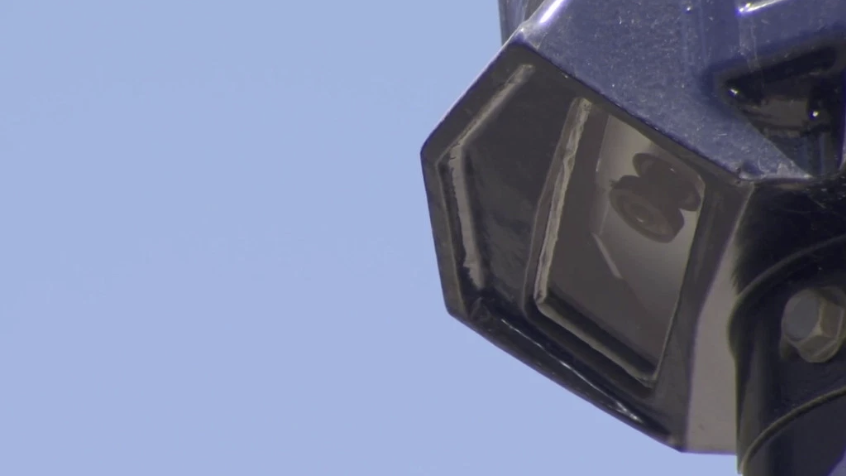 The mayor’s statement comes after NBC 7 Investigates reported on a Feb. 12 city memo which found the “smart streetlight” program will cost taxpayers millions more than expected.

In that memo, Erik Caldwell, the Deputy Chief Operating Officer for San Diego’s Smart and Sustainable Communities Division revealed that the program suffered from a “lack of oversight,” a failure to conduct “proper due diligence,” and city staff in charge of the program had “limited technological expertise.”

But more startling, Caldwell said his department had uncovered “errors and missing information” in the program’s accounting. In fact, Caldwell revealed that his department found that the energy savings expected by converting to LED street lights were far exaggerated, by about $800,000 a year. City staff had used the energy savings as an incentive for the city council to approve entering into the contract with GE subsidiary Current.

In addition to the lower savings, Caldwell said there were hundreds of thousands of dollars in “unanticipated operational expenses” including $500,000 annually for a computer interface for each node, $140,000 a year for “data connectivity,” and $446,000 for maintenance, data analysis, and lighting issues.

In a statement following NBC 7’s reporting, Caldwell said that Mayor Faulconer “has directed operational staff to take immediate action, including aggressively renegotiating the City's contract, to ensure the benefits that were promised continue to be delivered."

News that taxpayers would be on the hook for millions of dollars did not sit well with some critics of the mass surveillance program and the way the Mayor’s Office pushed the program through.

City Council President Georgette Gomez who, as first reported by NBC 7 Investigates, had requested the city hire outside counsel to help draft a new surveillance policy said she plans to have council look into the matter.

"I have previously expressed my serious concerns about the impacts of smart streetlights, and now we learn that the price tag is growing and projected savings are decreasing,” wrote Gomez. “Clearly, the issues are mounting. In the interest of full transparency and accountability, I am committed to revisiting both the cost and operation of this program with my Council colleagues."

"As policymakers, we must commit to a more transparent approach to government, which will promote additional avenues for accountability at City Hall," said Councilmember Monica Montgomery, Chair of the Committee on Public Safety and Livable Neighborhoods.

Councilmember and mayoral candidate Barbara Bry told NBC 7 that she was not informed of the scope of the project when it was presented to the council in December 2016.

“When I voted for the smart streetlight program I voted for a program that was going to provide street lights at a lower cost and provide environmental monitoring,” said Bry. “I was not informed about potential data issues or financial liability issues. This contract is one more example of city mismanagement.”

But some elected officials say the smart streetlight program is needed despite the cost overruns.

In a statement, Councilmember Scott Sherman, who is also running for mayor, said that while program costs need to be reined in, the benefits to public safety makes the program worth its while.

"The smart streetlight program is an important energy conservation and public safety tool that has already helped catch several criminals and more importantly, exonerated an innocent man accused of a serious crime,” wrote Sherman. “However, cost overruns are a concern for any program. I look forward to a briefing from city staff to hear their ideas and solutions to sustain this important initiative."

City Attorney Mara Elliott has also championed the program as a tool to ensure the safety of the public.

“My role is to keep people safe, and the tool is good for that,” Elliott told NBC 7.

Elliott, who has sparred with some council members and community activists over the smart streetlights, says the power sits with the city council.

“If the council doesn’t like the technology, they can just turn off the camera. It’s that easy. But they haven’t done that because they realize the value of the cameras.”

On Wednesday, NBC 7 Investigates reached out to GE Current, the company that sold the lighting and camera sensors to the city for comment on the cost overruns and whether the city was able to renegotiate the contract. A spokesperson did not respond in time for publication.