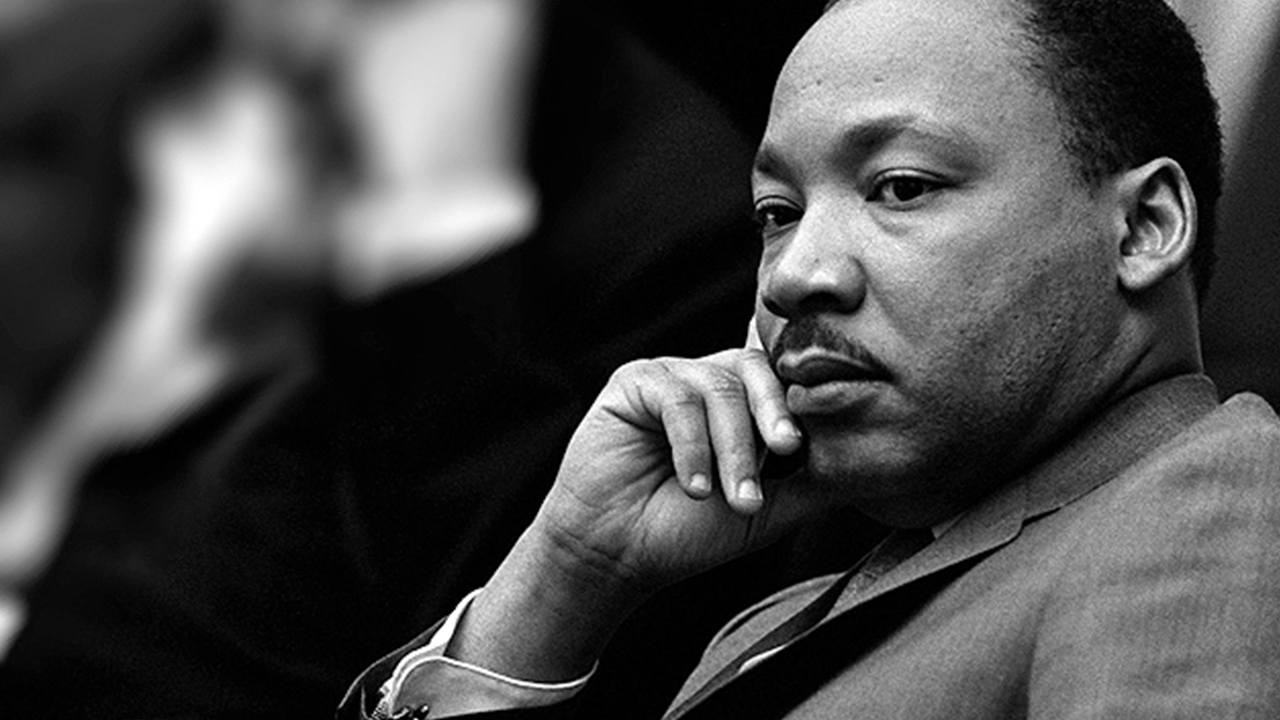 “The Martin Luther King Jr. Democratic Club is proud to endorse Cory Briggs as the next City Attorney for the City of San Diego. We believe he will bring transparency and accountability to the office while leaving out politics.” – MLK Democratic Club

Cory is honored to have the endorsement of such an important community group:

“For nearly 20 years, I have had the privilege of representing residents from all over San Diego’s countless diverse communities. With those communities’ support, I now look forward to serving as the top legal advisor to their elected representatives, for the betterment of all San Diegans.” – Cory Briggs

The Taxpayer Advocate and Legal Leader

Since starting Briggs LawCorporation in 2002,Cory has been fighting for San Diego taxpayers -- working hard to protect their interests against the insider power brokers who’ve dominated City Hall for decades.

One of the biggest reasons why City Hall has racked up so many big legal failures over the years is because the City Attorney’s Office has been run as a political shop looking out for its leaders’ personal agendas not as a non-political law firm.

Cory will change that.

Cory Briggs for City Attorney2020 is a campaign about getting politics out of the City Attorney’s Office and reforming it to function as a law firm that does nothing more than provide top-notch legal advice to the Mayor and City Council as they work to serve their constituents.