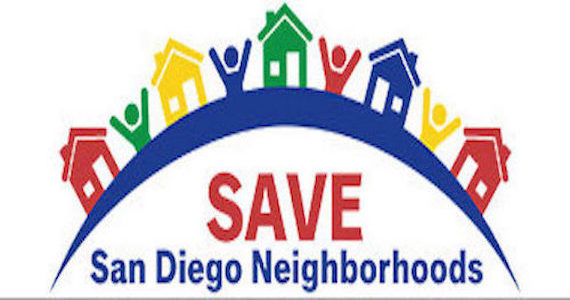 In a blistering statement, Save San Diego Neighborhoods slammed City Attorney Mara Elliott, writing she has "fundamentally failed" the community of San Diego.

After making clear their feelings of Mara Elliott, the group, dedicated to getting the airbnb issue under control, endorsed Cory Briggs for City Attorney.

“CoryBriggs knows the law and understands zoning. He knows short-term rentals are illegal and why. Mara Elliott’s refusal to prosecute short term rental owners and operators is a fundamental failure of governance and a breach of the public trust,” Gray continued, “Make no mistake, when Cory Briggs is our City Attorney, he will enforce the law. That’s why Save San Diego Neighborhoods whole-heartedly endorses Cory Briggs for City Attorney. Because San Diegans deserve a CityAttorney with backbone.”

On announcement of the endorsement Briggs wrote:

“The main reason City taxpayers have suffered so much during MaraElliott’s tenure is that she has run the City Attorney’s Office as just another political office guided by the office-holder’s personal political ambitions and agenda, not as a law firm trying to ensure that the City follows the law. Giving political advice rather than straight-up legal advice is costly in the end, as taxpayers have seen for three years now. Unlike her, I will not tolerate scofflaws running illegal short-term rentals. If I amCity Attorney, they’ll be prosecuted and shut down, and they’ll pay back the taxpayers for all the freebies over the years.”