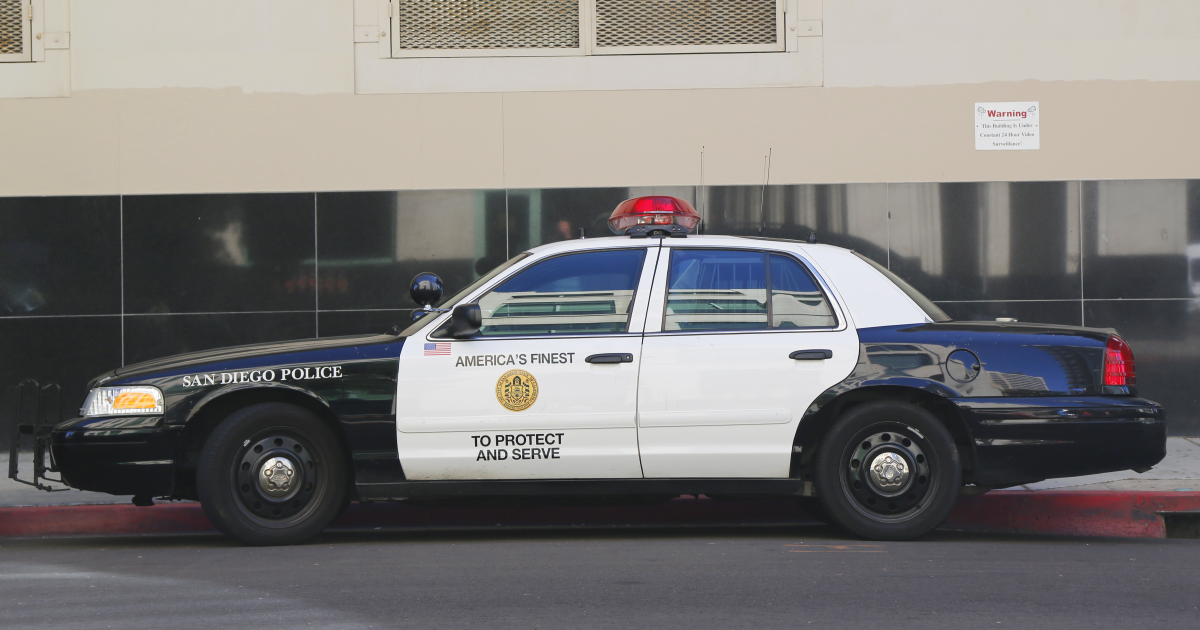 In March, the San Diego Police Department launched an internal affairs investigation to figure out who had leaked a confidential police report on the rape of a special education student in a Lincoln High School bathroom.

In their zeal, SDPD and the city attorney’s office breached a suspect’s right to attorney-client privilege and broke the State Bar’s rules of professional conduct, an appellate court confirmed in a ruling this week.

But it isn’t all bad news for the city. The appellate court reinstated the city attorney this week, after a trial court had thrown the office off the case. The appellate court said there is a higher bar for disqualifying a public attorney, especially an elected one, because the costs of doing so are born by the public.

The issue began after Voice of San Diego reported that the police report on the alleged sexual assault revealed that the suspect confessed to officers that he raped his classmate. “I put my thing in his butt,” he allegedly said. “I don’t know why I did it.” Despite the suspect’s admission and statements from two witnesses, a sex crimes detective dropped the case for lack of evidence. The victim’s mother said she wasn’t told that her son had been raped until a year later.

It opened an investigation into how the report became public.

“The Voice of San Diego article prompted an investigation by the Department’s internal affairs unit seeking to determine if and how the media obtained a confidential police investigative report,” the appellate court ruling says. “Suspicion focused on Hoover, and investigators scheduled an interview with her to determine whether she was the source of the leak.”

At the start of the interview, internal affairs informed Hoover that refusing to answer questions could be subordination that could lead to punishment. During the interrogation, internal affairs investigators asked Hoover about conversations with her attorney, Dan Gilleon. Gilleon’s firm also represented the mother of the victim in the sexual assault case.

Hoover’s union representative intervened, telling Hoover that she was protected by attorney-client privilege and didn’t need to respond.

“Recalling the earlier threats of discipline if she failed to cooperate, Hoover nonetheless began answering the questions,” the ruling says.

Hoover denied discussing the report with anyone, or giving it to Voice of Diego. She acknowledged to internal affairs investigators that she accessed the report out of “professional curiosity,” despite not having a connection to the case.

Later that day, an internal affairs investigator told Hoover that the city attorney’s office had concluded that she was not protected by attorney-client privilege, and that she needed to return for another interview the following week.

When she did, she was accompanied by a union attorney. Christina Milligan, a deputy city attorney, was present as well.

“She printed a copy, read the report, then immediately placed it in a ‘secured shred bin,’” the ruling reads. “She specifically denied giving a copy of the report to anyone or discussing its contents with anyone, including any member of the press.”

The two attorneys in the room debated whether investigators could inquire into the contents of Hoover’s conversation with Gilleon, prior to her accessing the report. Their debate hinged on whether the conversation was relevant to Hoover’s lawsuit against the city – Hoover said her suit “‘absolutely’ dealt with claims of negligent investigation and a failure to properly investigate,” according to the ruling.

A few weeks later, Hoover moved to get the city attorney’s office thrown off the case for violating attorney-client privilege. A trial court agreed earlier this year, finding that the city and city attorney’s office had forced Hoover to reveal confidential conversations with her attorney, and talked to her about her case without her counsel’s consent. The city would need to hire outside counsel to defend itself, the court concluded.

Yet the appellate court determined this week that regardless of how bad the city attorney’s actions may have been, the office shouldn’t be thrown off the case, because its violations did not give it an advantage in the proceedings. That’s the good news for the city attorney’s office; it’s allowed to keep representing its only client.

“We do not disqualify a lawyer from representing a client to punish the lawyer’s mistakes or even bad behavior,” the ruling reads.

But the court reaffirmed that the city “both procedurally and substantively” violated Hoover’s attorney-client privilege, and found that Milligan, the deputy city attorney, had violated the State Bar of California’s rules of conduct.

Hilary Nemchik, a spokeswoman for the city attorney’s office, said the city would “review the ruling and advise our client.”

Gilleon said ahead of trial that he’ll amend Hoover’s complaint to name City Attorney Mara Elliott and Milligan as defendants, because they view the investigation and breach of attorney-client privilege as another act of retaliation against Hoover.

“The city attorney, by going along with this, participated in ongoing retaliation but this time they enabled it and were complicit in it,” Gilleon said. “It’s sheer arrogance of an attorney in that position to just ignore this obvious and transparent violation of the law.”

He said he’s considering appealing the appellate court’s ruling to the state Supreme Court. That’s because the court’s decision not to disqualify the city attorney from the case was in part driven by it being a public office.

“And there are additional and different costs when the disqualified attorney is a public law office, such as the popularly elected San Diego City Attorney in this case,” the ruling reads.

Gilleon disputes the idea that there should be a higher bar for disqualifying a public attorney than a private one.

“Prosecutors can now say ‘as elected officials, we can get away with more misconduct,’” he said.